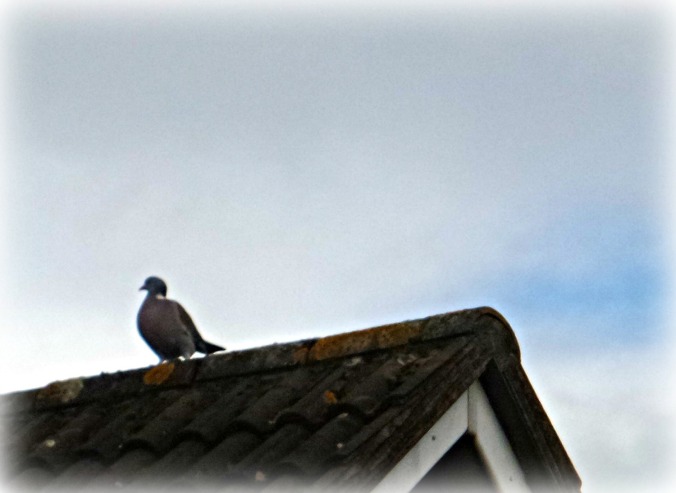 Being abandoned, even temporarily, feels devastating. Nothing else quite strikes at the core of who we think we are and what our perceived worth and value might be in another’s eyes.

Many of us feel the sting of shame at being rejected or abandoned by our birth parents, whether at birth , later on by the way we are treated, or as casualties of our parents’ splitting up.

Such things leave scars which can mar us for life, if we let them. I only began to fathom what unconditional, fully accepting, lavish love looked like when I came to faith in Christ in my late teens.

I still marvel over our Heavenly Father adopting me into His family, viewing me as His oh so precious, beloved child. And I am not alone in this, because that’s how He sees you too, my friend, and longs to be in a close, loving, intimate relationship with you.

There are some barriers in the way at first, most of all our sin. Though unbelief and rejection of His love can also be a hindrance to receiving it. Thankfully, Jesus made a way where there seemed to be no way.

His death on the cross and glorious resurrection are the means whereby we become reunited to God. They reveal how we, too, can learn to die to sin, overcome our shame, guilt and pain and rise again in newness of life with Him.

Once we see and believe just how much God loves us, we start to realise we are never as alone or abandoned as we might feel. And we are given daily grace and strength from Him.

I want to become a prisoner of

Hope, abandon myself on the altar

of dependence, and rest in God’s

us the greatest abandonment of all

nailed fast to a wooden cross

Jesus chose to abandon himself

to death, to suffering, to ultimate sacrifice

for our sin, for our sake, for our lives

to be a servant of all, relinquishing

his kingly crown and throwing down

the gauntlet to the kingdom of darkness

which had us in its thrall

Now we, who were orphans of circumstance,

hostage to habit, taunted by temptation,

of God instead of life’s lost, unwanted

ones. We’ve received a fresh heritage

made rich by faith, given a brand new

our Father God can write his eternal glory

story—as we abandon ourselves willingly

to surrender, and close relationship with him

“We are hard pressed on every side, but not crushed; perplexed. but not in despair; persecuted, but not abandoned; struck down, but not destroyed. We always carry around in our body the death of Jesus, so that the life of Jesus may also be revealed in our body” ~ 2 Corinthians 4:8-10 (emphasis mine)

Happy to be linking my (rather late), poetic #FMF words in companionship with fellow wordsmiths gathering at Kate Motaung’s site. Just click here to join us there.

**NOTE** – If you’re seeking solace, you might like to read my poetic memoir journey of discovering grace in life’s hard places. It’s available free today to download here on Amazon Kindle.  🙂 24 thoughts on “abandon: on surrendering our lives to God”

Hello, welcome to my blog! It’s good to share life’s poetic rhythms with you here

My latest book to encourage your soul

Places where I link up